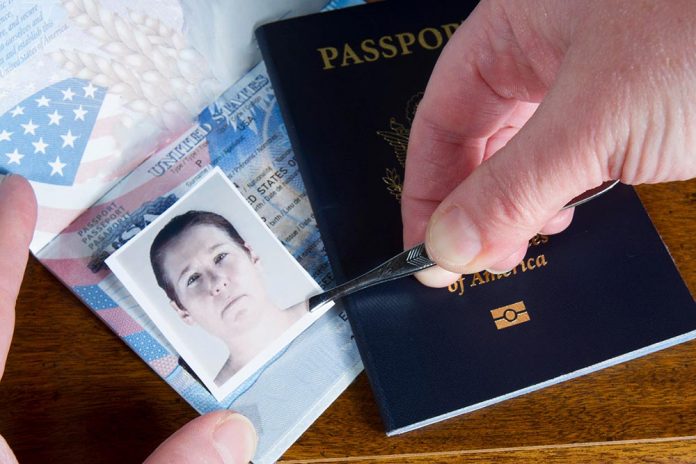 Modifying or copying identity documents such as passports and licenses is a prevalent trope in many action movies and TV thrillers. However, identity document forgery is considered a serious criminal offense.

You will be subjected to serious penalties if you are arrested and convicted of identity document forgery. If accused of the crime, it is ideal that you work with the best fraud lawyer you can find to avoid severe consequences.

What are Some of the Crimes that are Committed Using Identity Document Forgery?

Many people assume identity document forgery is as harmless as minors using a fake ID to purchase alcoholic drinks. Nothing can be farther from the truth. Forged identity documents are used in some of the worst crimes.

For example, in organized crime, shady characters use identity document forgery to withdraw other people’s money, access certain goods and services, and launder their money.

Individuals involved in human trafficking and smuggling also use fake administrative documents and passports to get victims through immigration. Many terrorists have also managed to slip into other countries using fake documents.

What Acts are Considered as Identity Document Forgery?

When you are caught committing any of the following, you will be arrested on suspicion of identity document forgery:

What are the Possible Consequences of Identity Document Forgery?

Identity document forgery, alongside other forms of forgery, is considered a felony in all 50 states. Several federal laws also have a severe punishment for the forgery of immigration documents.

Under 18 U.S. Code 1543, the false use of a passport or forgery is punishable with a lengthy prison sentence and fine. In most cases, the length of the sentence will depend if the crime was committed to carry out other criminal acts.

For instance, if you use a forged passport to carry out international terrorist acts, you could face up to 25 years in prison. On the other hand, if you use a fake passport knowingly and willingly to facilitate drug trafficking, you can face a 20-year sentence.

If you can prove that you did not use the forged passport to enable drug trafficking crimes or international terrorism, your sentence can be decreased to 10 to 15 years. Under 18 U.S. Code 1546, similar prison sentences are handed down to those who knowingly alter, forge, counterfeit, or use immigrant or non-immigrant visas and other entry documents.

How are Governments Improving Their Forged Identity Document Detection Capabilities?

Nowadays, the use of modern technology like scanners, printers, the internet, and photo editing software has made it a lot easier for identity document forgers to carry out their illegal acts. Fortunately, governments are also implementing better security measures to counter this criminal act.

Case in point: many government agencies are now using hi-tech innovations on the identification cards they use to combat the use of fake identity documents. Many government IDs now come with security features such as holographic laminates, PIN protection, and biometric chips.

More training is also provided to officials to enhance their skills and abilities at spotting fake documents.

Taking into account the severe penalties you can face if you commit identity document forgery, it is recommended that you work with an experienced and competent fraud lawyer. A good fraud lawyer can help you with your legal defense so that you will have a fighting chance.

Stephanie Gordon currently works as the Content Marketing Strategist for the Arizona Criminal Law Team. Aside from spreading awareness about criminal law and defense, she enjoys reading and trail running with her family and friends.

5 Reasons To Visit Melbourne During The Spring Racing Carnival

What Is The Most Effective Method For Getting Rid Of Spider Mites?

How Many Legendaries Do You Start Your Clash Royale Account With?