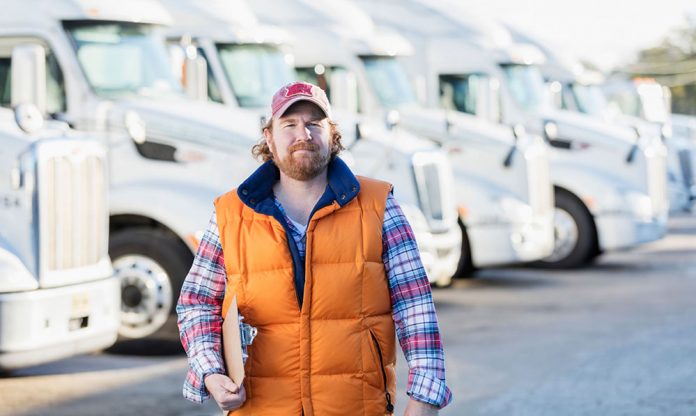 Truckers specialize more than you might think. They have vastly different salaries and responsibilities depending on the load they are required to take. Here is a quick guide to 6 of the most common trucking roles. This guide is perfect for anyone considering getting a job as a trucker or is simply interested in the industry.

Hot shot trucking is an ever more popular avenue into the road freight world. Hot shot truckers do not need commercial drivers licenses or expensive motive power units. Instead, they haul small loads slung behind readily available pickup trucks. High powered pickup trucks are immensely popular in the United States, which makes hot shot trucking accessible to vast swathes of the population. Hot shot truckers usually carry farm equipment and industrial gear to isolated places where it is more economically viable as a transport method than hiring a trucker with an HGV.

Although car manufacturers tend to try and transport their products via rail and ship as far as they can due to the economy of scale, truckers usually take cars on the last cross-country leg of their journey. They load cars onto double decker flatbed trucks with extremely strong harnesses.

One of the most common kinds of shipping work in the United States involves loads that do not fill out an entire dry can. Jobs for shippers described as ‘less than load’ have several advantages. Although less than load truckers charge less per journey than full load truckers, they can often make more than one journey in a day and specialize in local, less stressful routes. LTL driving is perfect for truckers that want to keep connected with their homes.

Tankers carry liquid or gas loads in special cylindrical trailers. They may be required to load and unload dangerous cargo using a valve system, which takes special training. This special training means that tanker truckers can request higher levels of payment from shippers.

Flatbed trucks carry loads that are too awkwardly shaped to fit into a dry van arrangement. Flatbed truckers need to have some specialist knowledge so that they can safely load and secure their unusual cargo. Heavy construction equipment, military vehicles and large farm machinery is often carried on flatbed trucks. Some flatbeds designed for especially heavy loads are created with very low centers of gravity. Truckers need to be extremely careful when traveling with these trailers on the highway, and often work in tandem with a chase car that warns other road users of their presence.

The majority of the truckers traversing American highways are hauling dry van loads. Dry van trailers are essentially rectangular boxcars that can carry any kind of non-perishable object. They bring products to fulfillment centers, distribute post and are pretty much the workhorses of the hauling world. Many truckers begin their careers hauling dry van loads, as there are plenty of different jobs available. Most dry van loads are not loaded or unloaded by the trucker themselves, but rather by teams at each end of the journey – making dry van trucking less stressful than some specialized roles.

What Is In Energy Drinks 21 Maple Drive? Misunderstanding Explained!

Which Combination Of Factors Would Result In The Lowest Monthly Mortgage Payment?

When A Guy Will Travel Far to See You? – What Does It Mean?

There are tons of different factors that go into ranking well, but the biggest is high-quality content.
© heinels.com - All rights reserved.